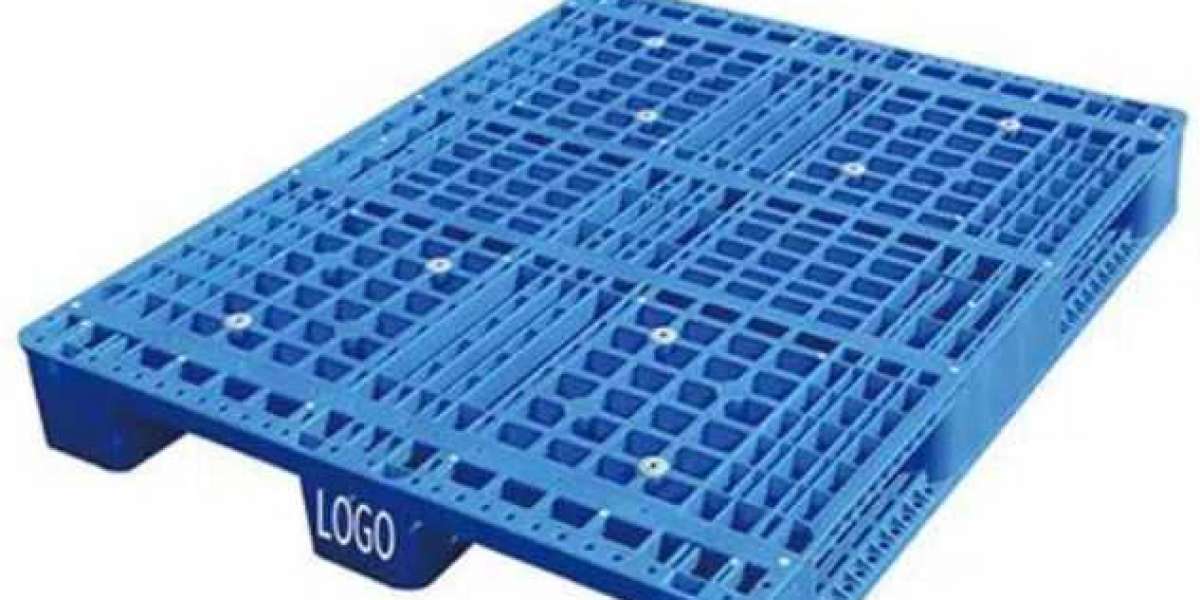 A powerful golden red light, two kilometers in diameter, shot out from below, sweeping through the air, and the 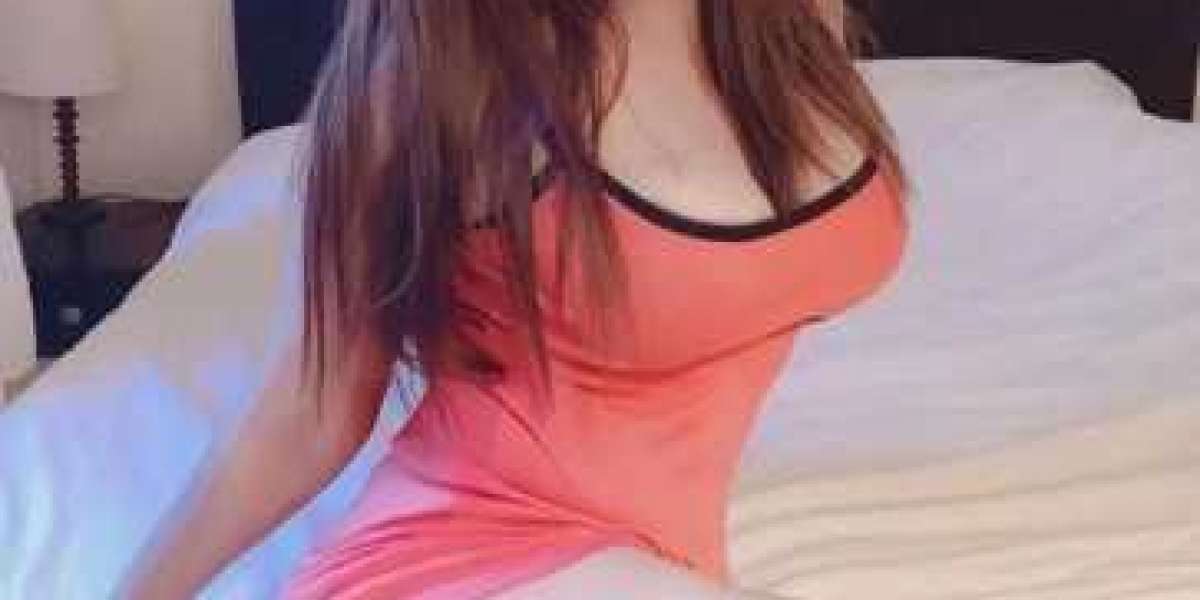